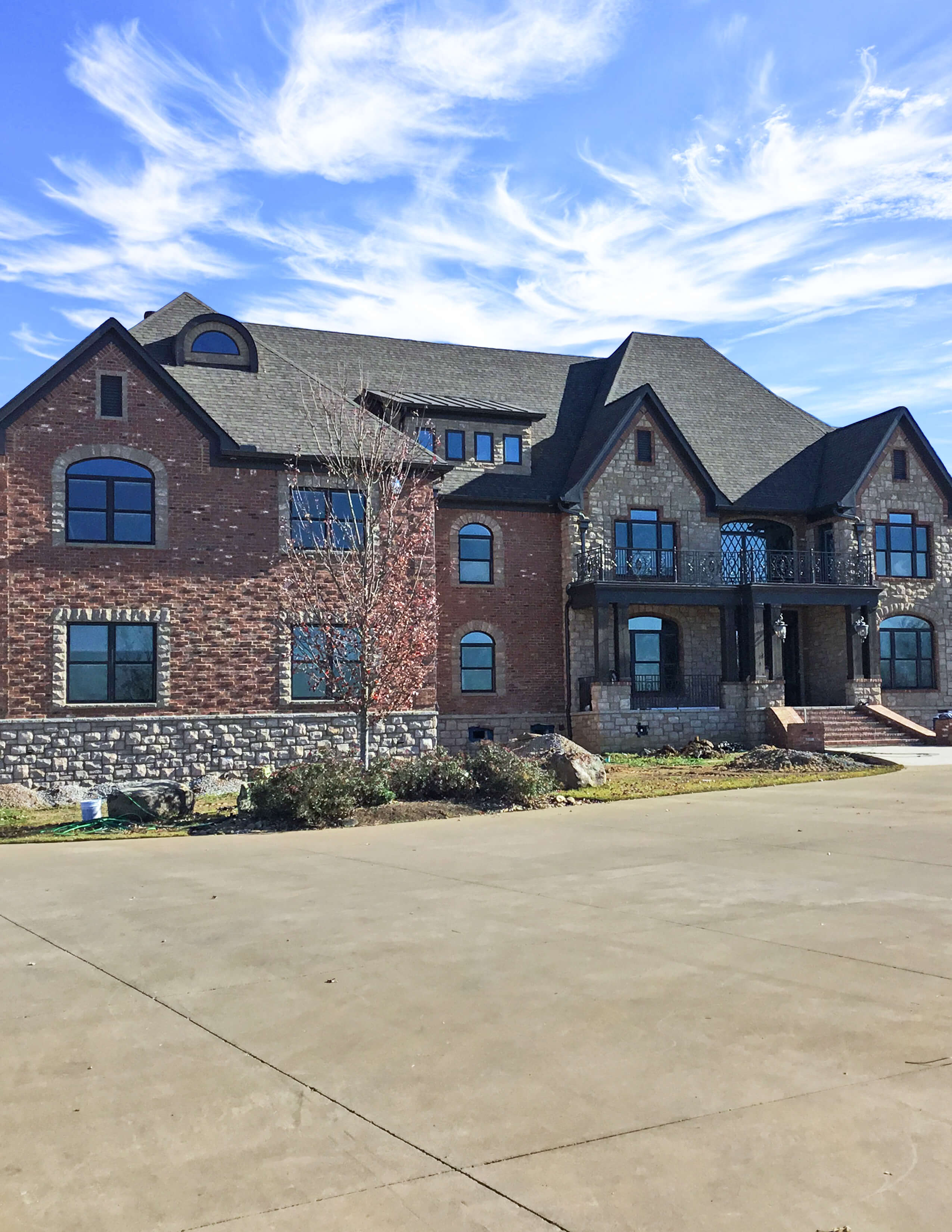 Homeownership is an exciting time in a person’s life. It can bring a family a sense of security, stability, and a place to call home. The new homeowners of a beautiful 10,000 sq. ft. single family home, however, were not having any of these feelings. This family was continually getting sick because of toxic fumes caused by waterproofing materials used on the foundation of the home.

PROBLEM
The homeowner and contractor determined it was a type of waterproofing product on the foundation which presented toxic fumes, making the homeowners sick. After several attempts to remedy the problem, the family was still ill. Frustrated and ready for permanent solutions, the homeowner reached out to Ram Jack Tennessee to assess the situation.

PROPOSED SOLUTION
Ram Jack proposed to shore up the brick and the home along the perimeter of the foundation using Ram Jack piles. A total of 75 piles were installed. Without movement to the home, the block and stone of the foundation were removed. Once removed, a masonry contractor re-laid the block foundation and stone for the new foundation, now free from any of the previously used waterproofing chemicals.

OUTCOME
Without losing a single brick, Ram Jack Tennessee was able to provide the temporary shoring needed to replace the toxic foundation. The homeowners were pleased to gain back their sense of security and have a safe environment for their family.

Download full version in PDF format
Back to Case Studies