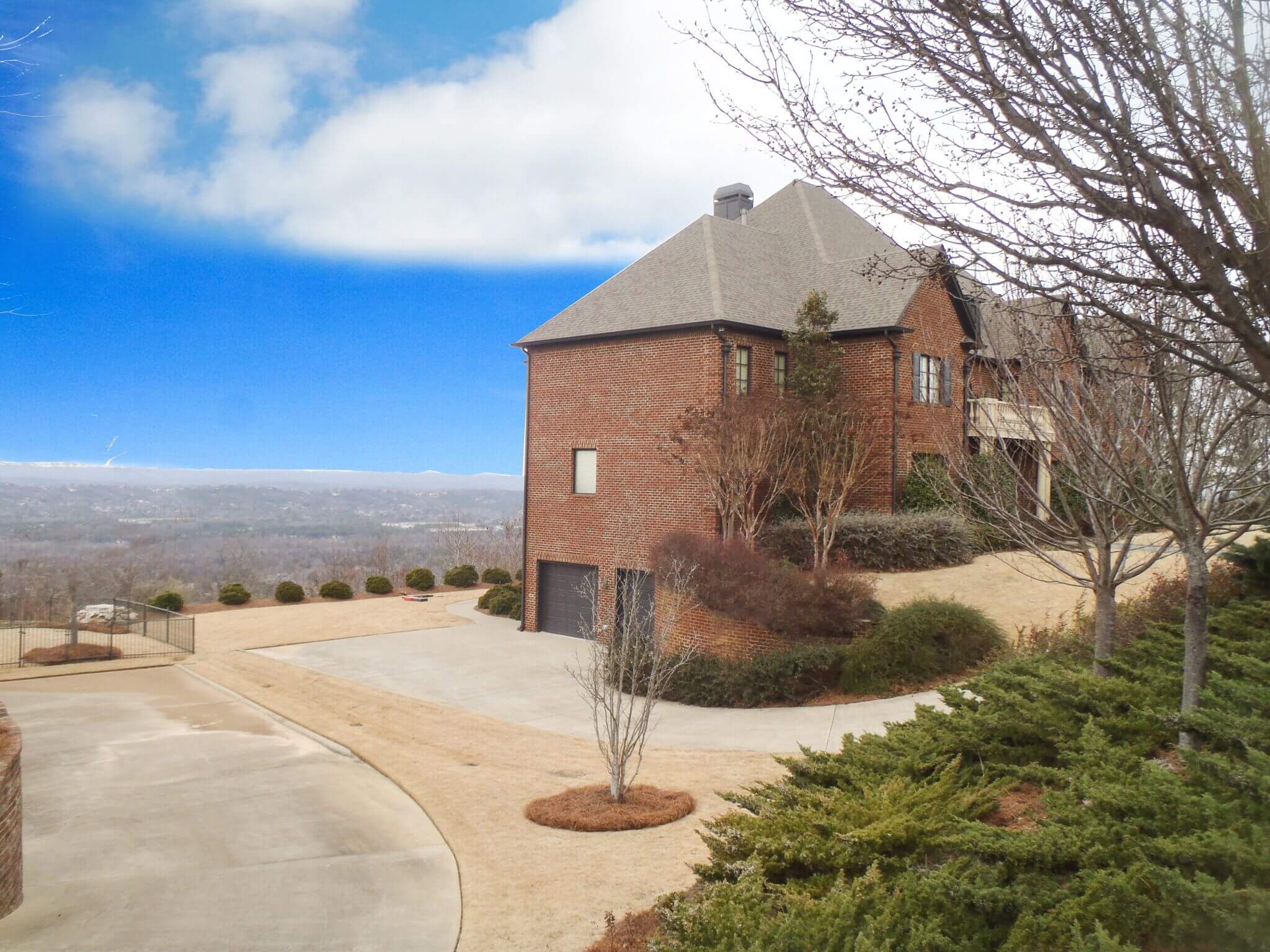 Situation: We were sub-contracted by Hamilton and Associates to work with a family that had experienced mine subsidence. This contractor has worked exclusively with American Energy Coal and was getting price-gouged by other foundation contractors. They had heard of our reputation and our ability to lift structures. The house was a little less than 300 linear feet and was two stories with a basement. Most of the house (second story included) was concrete. This was a “green” built house with solar panels, customer metal roof and their own compost machine. Replacement cost of the house would be well over a million dollars.

Solution: Working as a sub-contractor, we installed 120 deep-drive piers and over a period of several weeks lifted the structure 18 inches. Due to the isolated location, weather and excessive rock that we encountered the project took us almost six months. We had to borrow hydraulic equipment from other dealers all over the United States. It took 50 sets of cylinders to lift the house over a period of six weeks. We had to rock the house back and forth…1/8th of an inch at a time.

Conclusion: Although it rained, snowed and iced most of the time that we were on the project, we were able to complete the installation with minimum interruption. The homeowner was very pleased as well as the contractor and the coal company. The total project came in at $325,000.00.