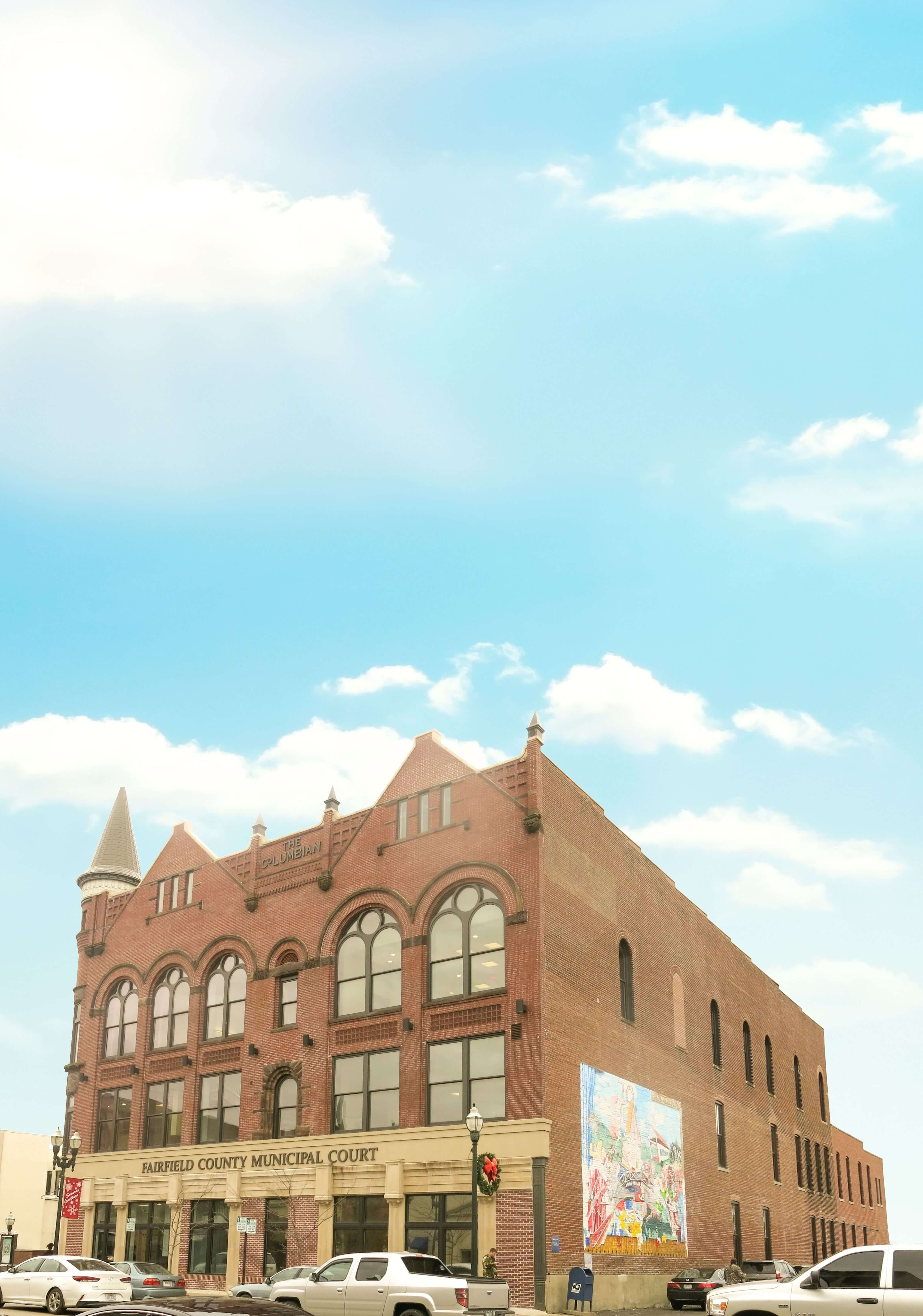 In the city of Lancaster, Ohio, the Fairfield County Municipal Courthouse has been standing since the 1800s. With planned renovations as well as new additions to the structure, the experts at B-Level, LTD. were called in to assist on the underpinning of the foundation.

The three-story structure had a foundation sitting on sandstone with a basement only offering a height of 8 ft. to work within. Further complicating the construction, there was no exterior access to the basement. Due to the age of the structure, the poor foundation supporting the structure, and the addition being added, it was determined that a new foundation would be necessary to accommodate the future plans.

During preparation for installation, concerns arose on how equipment would fi t in the basement to properly torque the piles into place. The solution was to use a Toro Dingo which has the capability of moving downstairs into the basement. While this solved one issue, it brought about another. With increased carbon dioxide levels presented by the equipment, air exchangers were required to complete the project. In the end, a customized attachment had to be built to hold the driver and to install the piles at the proper angle as specifi ed by engineering. This was a long project as work was required to be installed in segments to allow other contractors involved in the project to complete their phases of work. The successful installation was completed once the last piles were installed to support the new addition to the structure.