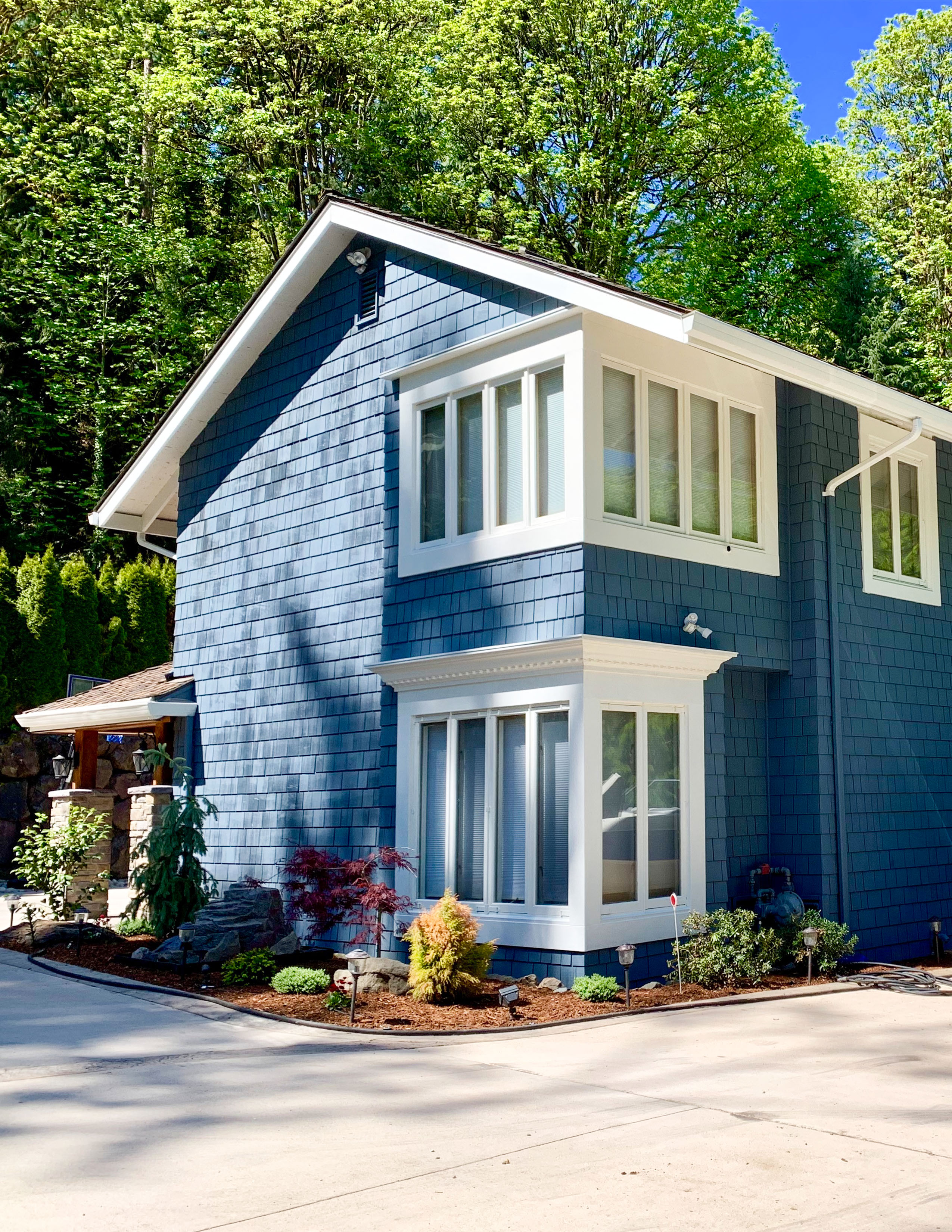 On a steep hill on Mercer Island, a homeowner began to see signs of
potential foundation failure. That was when they decided it was time to call Ram Jack West.


PROBLEM
When a Ram Jack West foundation specialist reviewed the foundation, they found work had been installed on the home’s foundation previously. This work appeared to be failing, and the owner stated the company would not honor its warranty. Thankfully, our Ram Jack team was there to help save this beautiful home overlooking Lake Washington.


OUTCOME
Ram Jack West’s crew successfully installed all ten (10) driven piles at an average depth of 16 feet in only three days. The homeowner could not have been happier with the outcome of the project. They now have peace of mind as the Ram Jack solution will withstand the lifespan of their home.