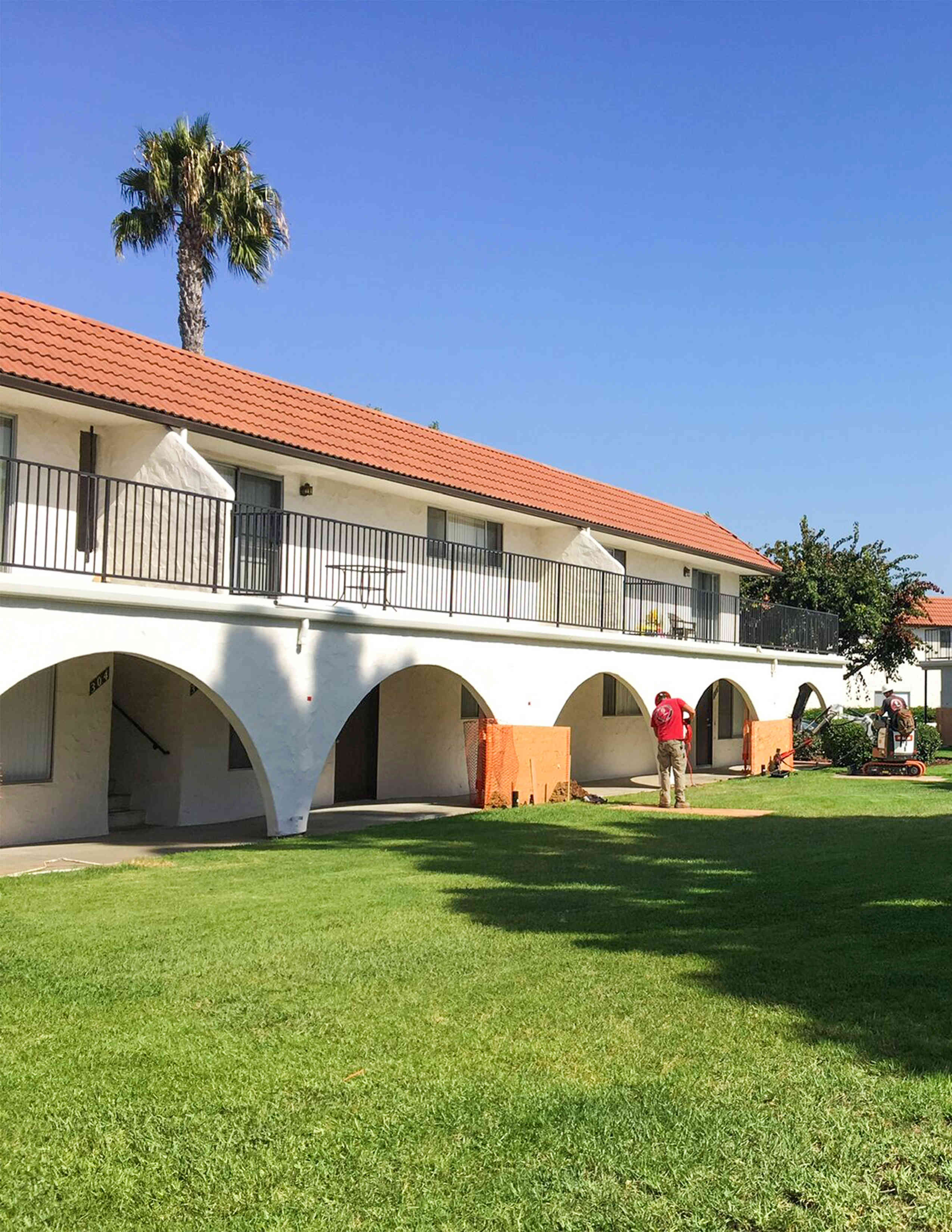 Regrettably, the original contractor failed to install a

Ram Jack first met the team from Degenkolb Engineers at

Parking restrictions meant work couldn’t be done on all